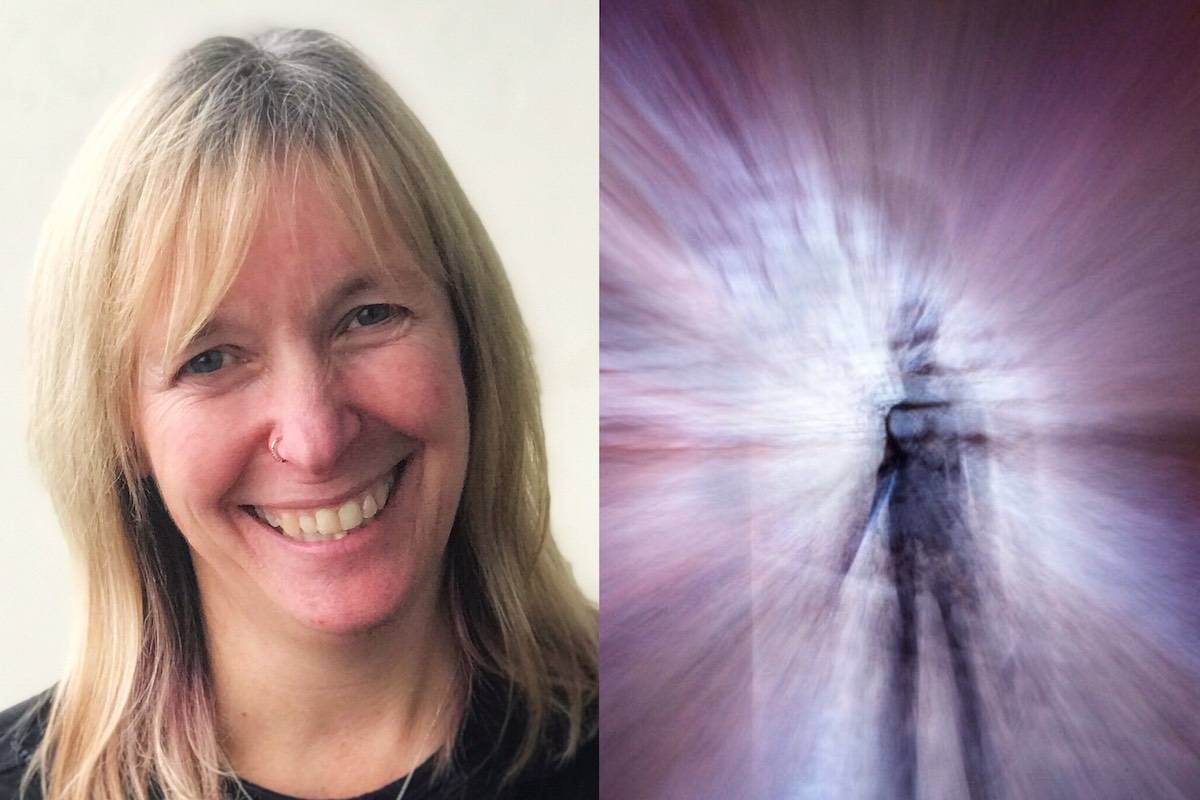 The Sidney Prize, sponsored by the Malcolm Robertson Foundation, is a prize awarded to a short story writer. The contest is open to writers of all ages and stages of their careers. This year the final results have been announced, with author Jenah Shaw claiming first place for her story.

The Overland Neilma Sidney Short Story Prize seeks powerful and original stories that are no longer than 3000 words. It is open to all writers, and is supported by the Malcolm Robertson Foundation and the Sidney Award Foundation. There are also awards for poetry and photography.

The Sidney Award is awarded to the best work published in an American magazine, newspaper, or blog. Winners receive a certificate and $500 honorarium. Applicants for the competition are required to submit their work online. Entry fees are $20 for non-subscribers.

Nikky Finney is a poet and professor. She is a founding member of the Affrilachian Poets. Her books of poetry have received national awards. Currently, she is a visiting professor at Smith College. Her poetry has been featured in many anthologies. In addition, she has taught at Berea College, the University of Kentucky, and the Kentucky Writing Center. She has also been a guest speaker at the University of South Carolina.

Greg Palast is the author of several New York Times bestsellers. He has spent the last 15 years exposing voter suppression tactics. The Center for Media and Democracy works to fight the attack on organized labor. Using journalistic and media skills, Mary Bottari has spearheaded the organization’s investigations on the Wall Street meltdown and the ALEC Exposed project. Previously, she was a reporter for the Wall Street Journal and the Washington Post.

Tricia Dearborn is an award-winning author of four books. She has also won numerous national awards in poetry competitions. As a reporter for the Center for Media and Democracy, she has worked on several investigations. During the 2008 Wall Street collapse, she helped launch the organization’s ALEC Exposed investigation. Prior to working at the Center, she was a senior reporter at the New York Times and the Washington Post.

Mary Bottari is a reporter at the Center for Media and Democracy. She has covered the work of the American Legislative Exchange Council (ALEC) and the attacks on organized labor. For her work, she has received a number of media accolades, including two Sidney Awards.

Other notable winners of the Sidney Awards include Elisbeth Passmore and Alan Sincic, respectively. The Overland’s Sidney Prize is given to an individual or team for a short story of up to 3000 words. Those awarded the prize will be chosen from a finalists’ list that includes eight authors. Those who win the prize will have their story published in Overland.

Several other winners have been selected as well, including Alan Sarcic, who won the Postcard from Nowheresville award, and Elisbeth Passmore, who won the Westernport Crossing award. If you’re looking to enter the competition, you can do so at the special subscription rate.